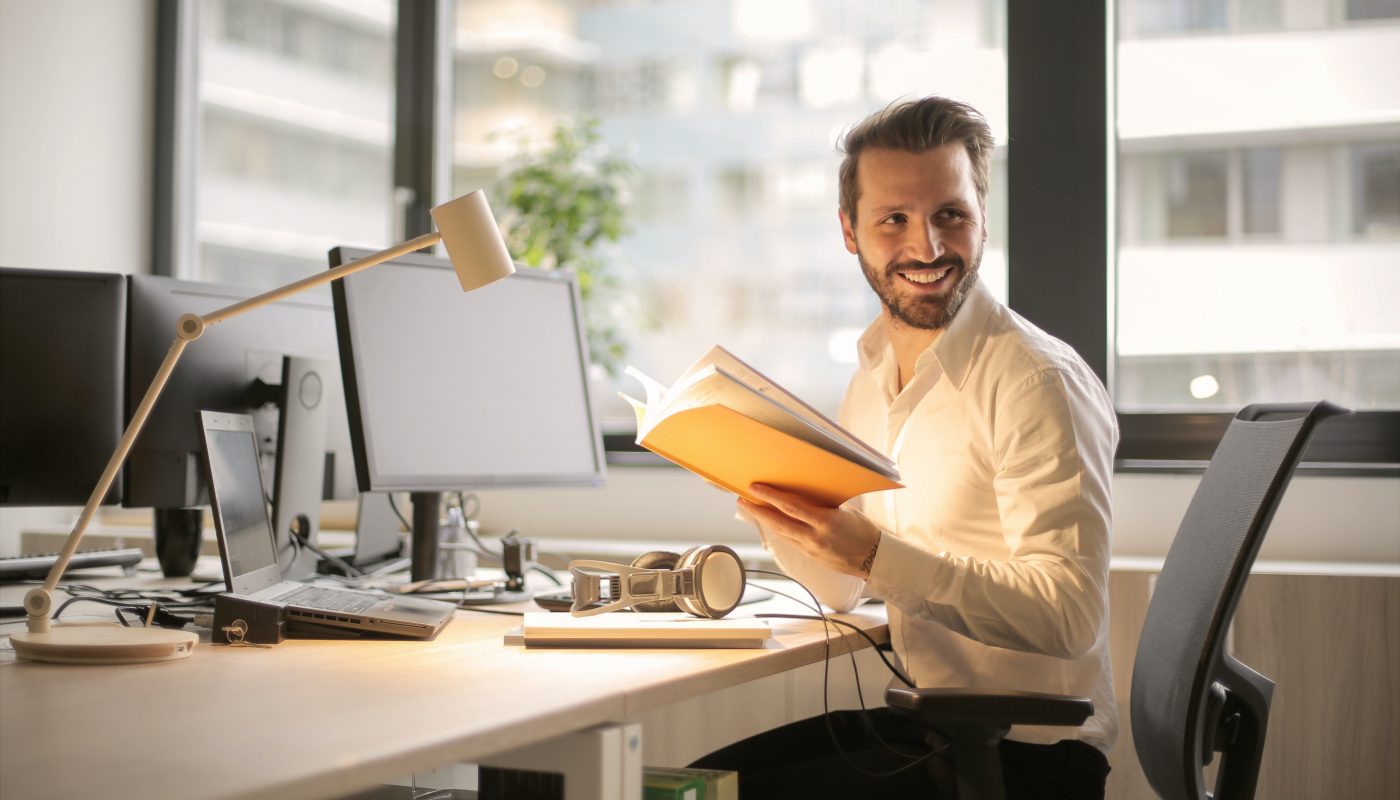 Passive Income. Let’s Set the Record Straight on What It Is Exactly

I recently heard a newer marketer creating a buzz about how “passive income” is not real. I beg to differ. It literally is real.

When people say passive income they don’t mean that you’re just sitting there passively waiting for money to roll into your PayPal account.

That’s what this guy was more or less saying, but it isn’t accurate. He is misunderstanding passive income, or else he’s just putting a spin on stuff.

Passive refers to the roundabout way that money gets to your accounts when you publish on the internet. It’s not the way that you’re used to.

In a normal world, you have a thing and someone buys it and they send you money. Or you offer a service and someone pays you for it.

Yes, that still happens on the internet. But what I just described is not passive. It’s active. You are actively promoting the product and people are actively buying it. It’s direct.

Passive income is indirect. The money flows to you from elsewhere.

I’ll give you an example of passive income on a high level. Sometime in the pandemic people were passing around the names of guys that knew stuff about the stock market.

So I came across this person, I don’t remember his name. But he looked like a character in the movie Wolf of Wall Street. Hopefully if he ever reads this he will think that is a compliment :).

What I did notice was at this person was giving away oodles and oodles of information and secrets for free. Now how was he doing that? And why would he do that?

He was doing it to generate passive income! He had built a huge following, massive amounts of people were hanging on to this guy’s every word and he was offering his top secrets for 100% free if you would only like and follow and go down his rabbit hole of internet website links.

What was happening? He hooked it all up to AdSense. And probably other programs that I’m not aware of. But that’s exactly the “passive” part.

The passive part is that the audience does not pay you for what you give them. Instead you get paid in a roundabout way by the internets.

Pay per click advertising is a form of passive income. Because the people who sign up to advertise their ads pay for the ads.

Then the middleman, Google AdSense, collects the money. And then Google trickles you a little amount anytime you run the Google ads and your website visitors click on them.

So if you managed to get a massive following on the internet, that’s how the money gets from the advertisers to Google to your bank account. You don’t pay to run the ads, and the people who follow you don’t pay to hear from you. But yet when people view your website and other people click your ads, you do get paid.

That’s why it’s passive and not active income. It has nothing to do with the mindset of the person who’s got the internet business.

The man whose advice I read insinuated that passive income had to do with not actually doing anything in order to earn the money. That is not what it is about by any means

It has nothing to do with whether you’re working like a dog at your computer every night or laying in a half comatose state in front of Netflix with a huge bowl of cheese doodles.

So yes. That is what passive income is, if anyone wants to know.