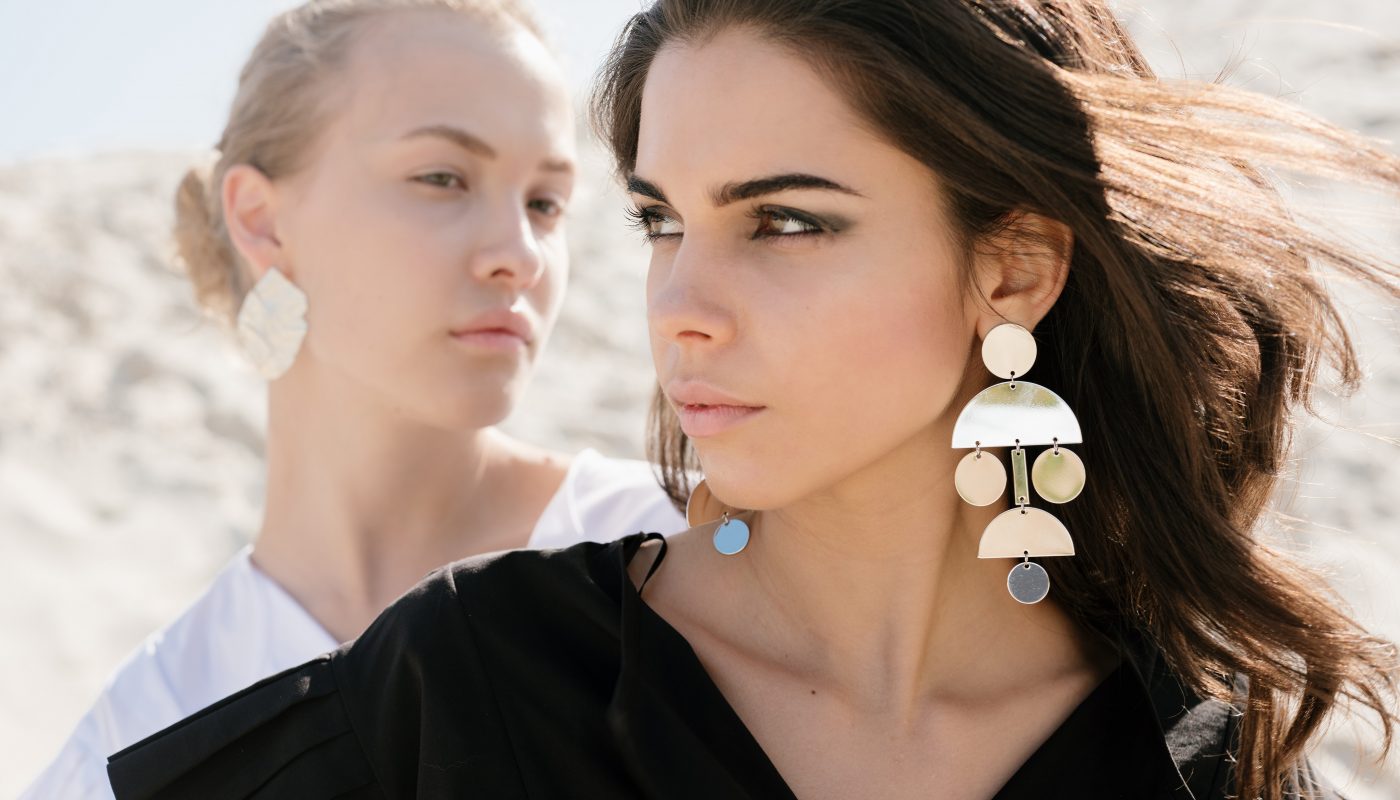 I’m going to be totally transparent here. When I switched from corporate to online business, I really didn’t know what the heck I was doing. The mindset was all wrong.

First, I was very critical of any mistakes other people made on their blogs. My nitpicking came straight from corporate. I cut my copywriter teeth on scenarios where far too many people came together to make decisions about very basic details.

I think it’s funny now that people who work in corporate advertising all nerd up together and spend hours of their lifetime contemplating what point size the font should be for the batteries included line and things like this.

It’s not that I wouldn’t go back to that, it’s just that I’m in the land of the freelance wolves now. To me that kind of fretting seems like first world problems.

What I mean is… something like whether or not you should put the hyphen in just seems kind of a waste of time to talk about for more than 2 seconds.

Put it in if it’s correct. But if you have your own reason for not putting it in, like spacing or because you don’t have time to fiddle with this stuff, just don’t put it in. Then move on.

You’ve got money to make, this is the online world and there’s no time to over discuss things. Should I put the hyphen in? Okay, I will. Over-discuss.

So let me meander on to my point I’m supposed to be making here. We were talking about competition. When I stepped into online marketing, like I said I was clueless. Yet, my corporate shaped ego was big and mighty.

I somehow managed to talk a big game, and sound very authoritative about the shoulds and should-nots of copywriting. People seemed to be attracted to that. I got many copywriting clients online, and made good money.

These days, I’m completely exhausted on the topic. With the exception of just wanting to write for the joy of writing itself, I’m not going to wax poetic about what I think you should say in your advertising or whether you should use active verbs.

I mean… yes, you should use active verbs. But I’ve already said that, and I’m done talking about it. You can write whatever you want. It’s fine with me.

If your customers don’t show up, maybe say something different next time. It’s really up to you. You have unlimited space to figure out the voice of your brand.

That brings me to the competitive business mindset. How so? Well I guess it’s about being an authority. Casting judgment on a thing as being good, not good, needing improvement and so forth. It’s all kind of competitive, isn’t it.

You can view having an online business as a competitive thing.

You’ll probably see lots of other people out there who do what you do. Will you gaze upon them with a green-eyed glare of mistrust? Will you be jealous?

Will you look at them and decide that they must have somehow magically seen what you created and decided to rip you off?

Hey, listen. Don’t be jelly. Here’s some breaking news. There’s a lot of people out there, and I mean a lot a lot of people, all doing the same damn thing. All over the world!

I wonder how many women are out there knitting baby hats and selling them? I wonder how many book stores opened this year? Who is refinishing furniture for money? In your town? In the state? In the world?

What’s the number? Too big for me to comprehend. I’m a words girl, I don’t do numbers.

Next thing you know you’ll hear about it and then you’ll be saying it, too. You’ll think you’re an original and very clever, but you’re just recycling words. That’s how it goes. Been there.

So again, people who are doing what you do are kind of your competition. But it depends on how you look at it.

Let’s take a look at a couple of leading social media platforms. Facebook and TikTok.

So while everyone was quarantining like the little bitches we are… yes I really just said that, TikTok decided to up their game and everyone flocked in droves over to their platform to use their nifty video recording tools and try to get paid to do things like dance around and cook food in their kitchen.

Now if you were on Facebook, you probably heard the rumors and got curious.

So I guess Facebook heard the rumors, too. What did they do? They upped their game. Now you could say, oh boy, look at that, these two media giants are competing.

So then Facebook decided to launch something called Facebook Reels, and they also announced a program where you can get paid by sharing videos. Just like TikTok, huh!

You might view this as competition. But in reality, people can record their videos over on TikTok and then they can upload them to Facebook. So that’s two competing websites working together, pooling together the content that they have, to attract more visitors and traffic.

And that was my whole point that it took me so long to say! When you team up with your competition, everyone wins! So forget about trying to say the best phrase. Forget about arguing about where the hyphen goes. Forget about flexing your copywriter nuts all around the web. Forget about eyeballing other people who work in your same field.

Ultimately, Facebook and TikTok both win by being compatible platforms. So you can have a video that you put on one platform, and then you can share it on the other.

So this is what you could do in your own business. Take a look at your competition. Recognize there are myriad opportunities to team up!

I have said this before. I will say it again. Someone else has a product out there that’s close to what you do. You can look at them, feel jealous, and decide to create something sort of like what they did, but better.

View this collaboratively. It’s hard to break through to the mindset, but once you do there’s no going back! You’re on the internet, the possibilities are endless.

You and your competition can work together and team up. Or one or both of you can start accepting affiliates. Affiliate programs are the perfect solution for people who view each other as competition but who ideally could collaborate.

So now if your would be rival does the work on a product that is bang on, you can grab a link to that product and promote it. Open it up to your audience, you’ve compounded the numbers greatly, and now the two of you are both profiting.

So that’s what I wanted to say about the competitive versus collaborative attitude when you have an online business. I don’t know if this was my best writing. But maybe someone who considers themselves my competition will come along and spin the idea.

Then one day, maybe we’ll team up! Or not. Anything is possible. But just whatever you do, don’t spend too long mulling over the point size of your fonts and whether or not to add that hyphen.

There’s money to be made online. So befriend your foes, and go get it!